With software release 2.3.49 and newer, we rolled out a preview version of the new measurement API, which can be activated with an extra step when launching the software.

This information got a bit lost in the release notes, so I’m creating a dedicated post here. We would love to collect as much feedback as possible about the new API changes, with the plan of making changes and releasing it for production use in a few months (

Because this is pre-release, the API is subject to change. We don’t allow measurements using this API to be published in the marketplace yet, because we may break the API. Once the production version is released, we’ll allow them in the marketplace.

We’ve expanded the capabilities of the Measurement API with a focus on Analog channels as part of a longer term product development plan to help our customers verify, debug and test analog problems such as signal integrity issues and many more. Please keep in mind that this API is a preview-release, and we’re planning on making breaking changes before it’s finalized. Because of this, measurements utilizing the new API can’t be published to the marketplace. We’d love to hear your feedback on these changes.

Windows:
If using Command Prompt (search for “command prompt” on the start menu, then type the following two commands.)

Note - we called this V2 all the way through the development, but when we finally set the version, we decided to use 1.1.0, rather than 2.0.0, since it didn’t break the old API.

You can find API docs here. We need to do some work to build that out, there isn’t enough there yet.
https://saleae.github.io/apidocs/api_measurements.html

The best way to get started is probably to review and copy from our example measurement, which you can find here: 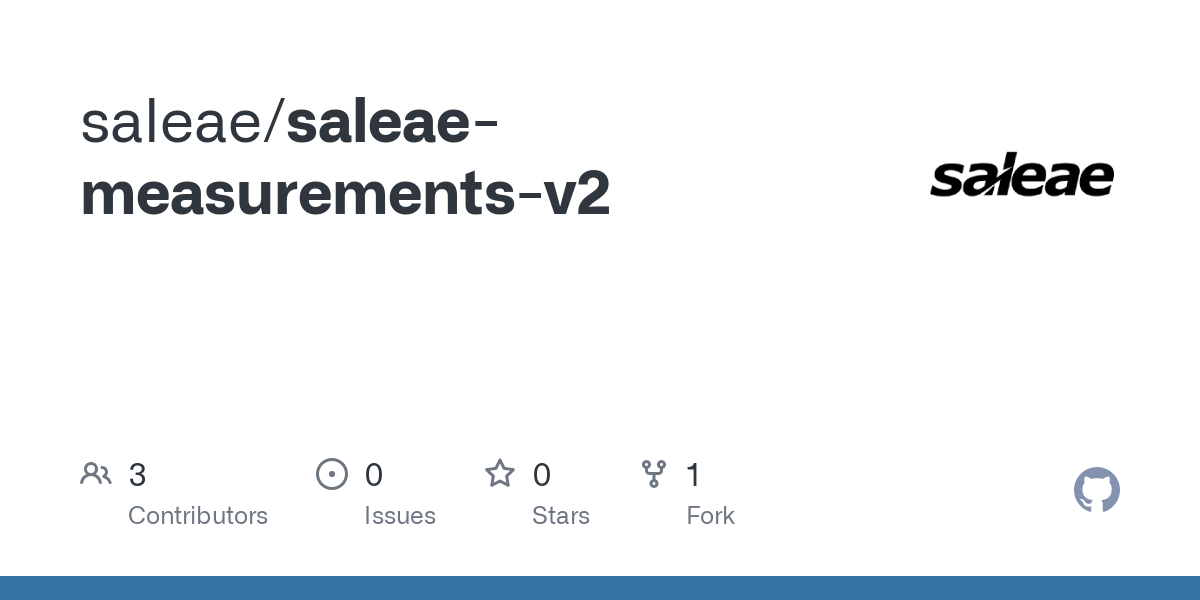 Contribute to saleae/saleae-measurements-v2 development by creating an account on GitHub.